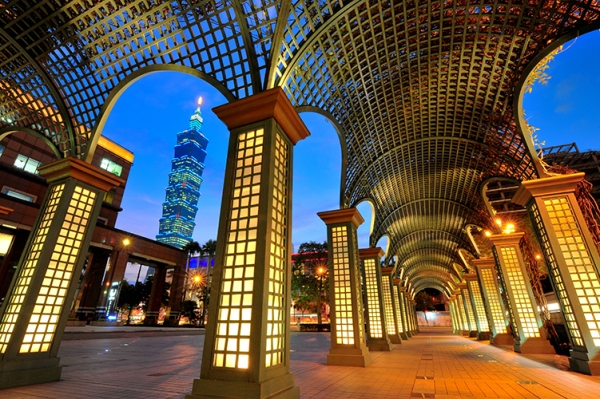 By using the Bottom Up / Top Down mechanism, Taipei City transforms itself as a living lab in opening non-financial supported real site demonstrations. The success of this mode of promotion of smart city has brought continuing international recognition and attention.