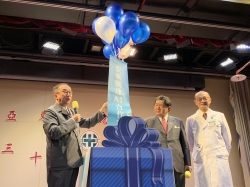 Quanta Teams Up with Far East Hospital on AI Healthcare

On September 24, Far East Memorial Hospital and Quanta Computer announced a collaboration project on applying AI technology in healthcare. In the joint project, the CXR AI has already been under clinical trials, and is expected to be launched officially within less than two years. The system runs 4 main applications including physical examination, real-time alert, disease classification, and automatic reports for over 20 common and significant diseases covering Ground Glass Opacity (GGO), pneumonia, pneumothorax, and Cardiovascular diseases. Among the applications, the alert system can even notify doctors of the first discovered lumps and pneumothorax as priority within 5 minutes.

The 38th anniversary ceremony of Far East Memorial Hospital was held today on September 24th. Barry Lin, chairman of Quanta Computer, Douglas Hsu, chairman of Far East Group, and Lin Fang-yue, superintendent of Far East Memorial Hospital announced their joint project on AI healthcare. Until now, the CXR AI has entered the phase of clinical trials. Dr. Guanhong Kuo from Department of Medical Imaging, who is in charge of the project, claimed that over 40 computing models have been tested in fields, finally giving birth to the prototype of CXR AI system.

In regards to the automatic reports, Dr. Kuo said that the AI system will provide a preliminary interpretation for the doctors’ diagnosis, so that only few adjustments need to be made if necessary, which eliminates their time writing medical reports. Meanwhile this double-checks helps to reduce the risks of missing information or errors and fasten the process in medical files, eventually benefitting patients as well.

Douglas Hsu pointed out that the medical AI is able to assist in the X-ray analysis, by differentiating the disease levels among lots of patients, and thus giving priorities for medical treatment. Hsu highlighted that the system is not so different from traditional healthcare but to help simplifying it. Once the traditional process can be simplified, doctors can effectively identify major diseases after AI’s first screening.

Barry Lin said that over a million cases have been collected and marked by doctors for clinical trials, resulting in tens of computing models for the AI system to run analysis. Currently Quanta expects to officially launch the application in Far East Memorial Hospital as soon as possible before future implementation in other hospitals. Hopefully next year, the technology could be in more prevalent use by more hospitals. 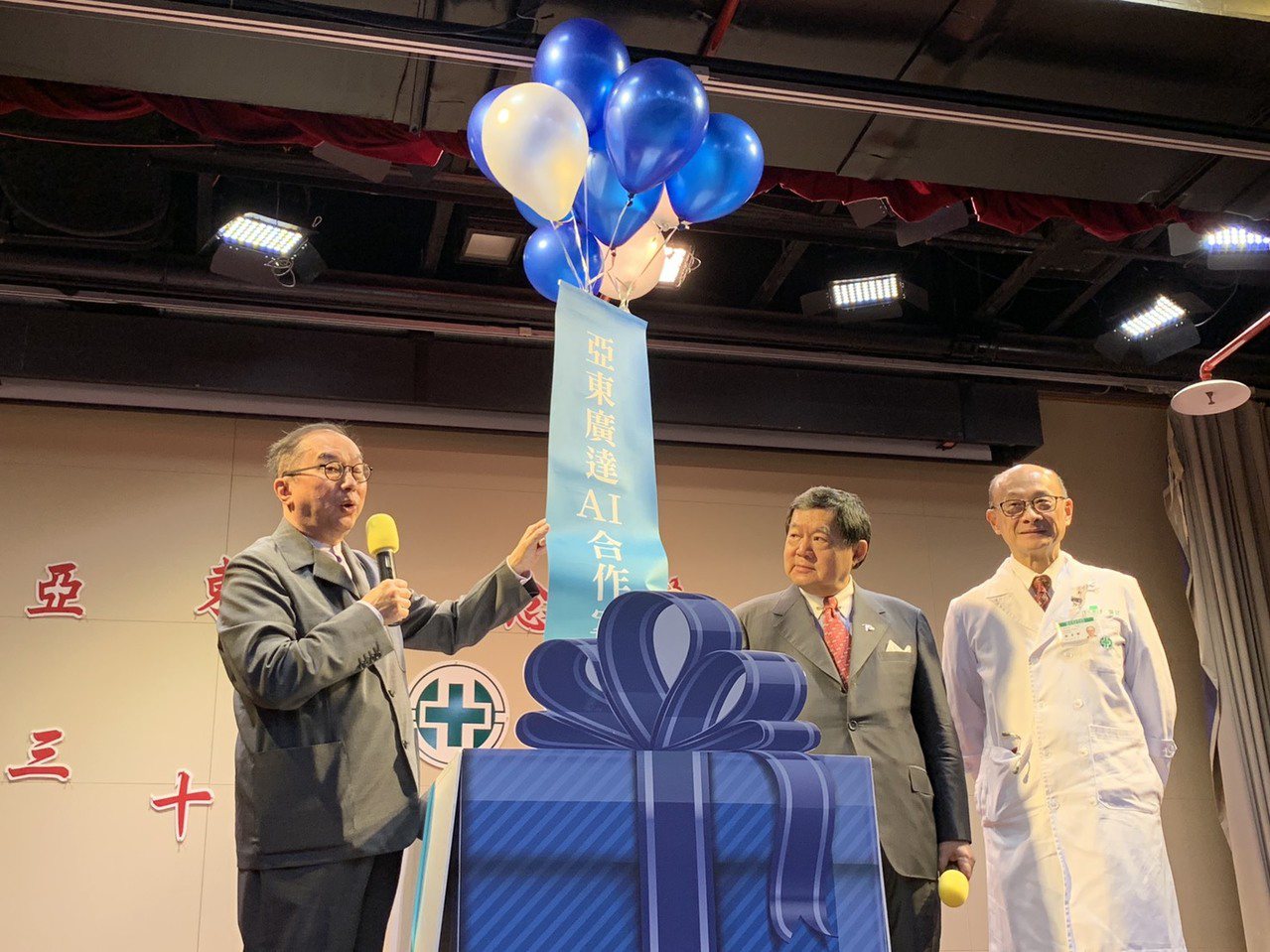